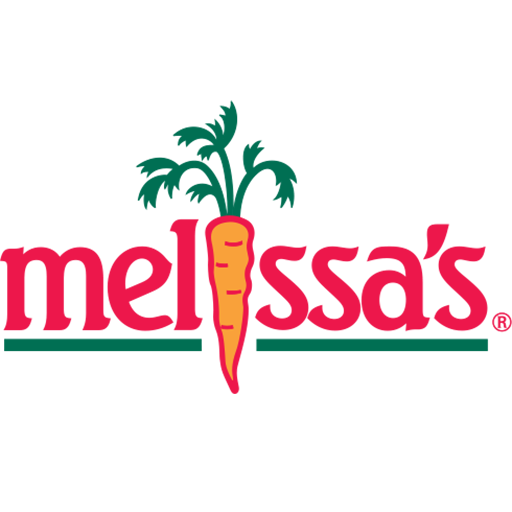 The stage has been set for an epic battle between two of the hottest peppers in the world.  Bhut Jolokia (Ghost Pepper) vs Scorpion Pepper

Contestant #1 – Bhut Jolokia (Ghost Pepper, Naga Jolokia)
The Bhut Jolokia (Ghost pepper) was introduced to the western world in 2000. In that
same year, a report was published stating it’s level of heat almost doubled that of a Red
Savina Habanero, which was believed to be the world’s hottest pepper. In 2007 The Ghost
Pepper was certified as the hottest pepper on the planet in The Guinness Book of
World Records. Since then, the Infinity chili, Naga Viper pepper, Trinidad Scorpion Butch T
pepper, and Trinidad Moruga Scorpion have surpassed the Bhut Jolokia’s Scoville rating 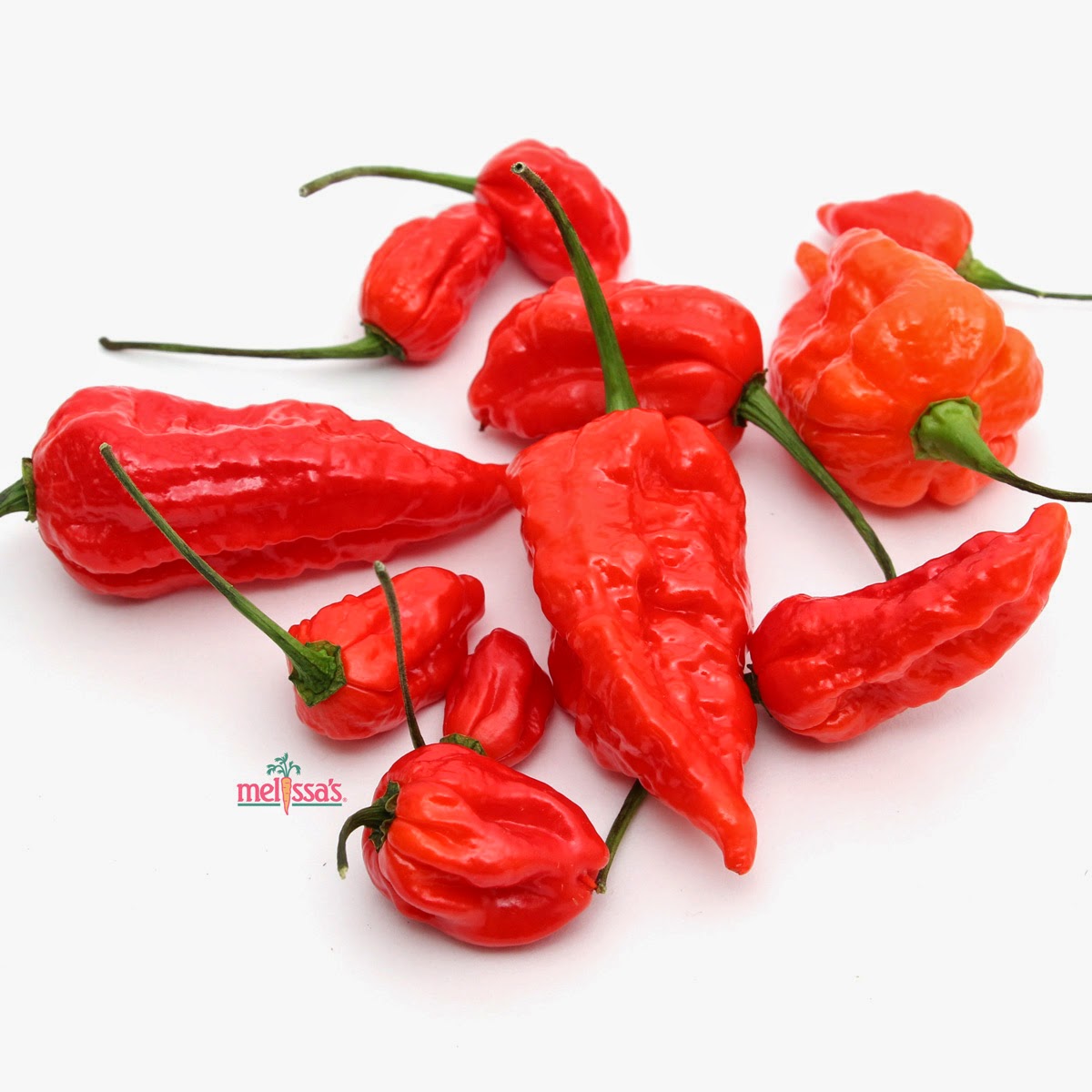 Appearance: Shiny, red in color, with orange, yellow and chocolate (seen below) as rarer varieties.  About the size of an adult thumb.
Flavor: An intense sweet chili flavor, the heat does not kick in for 30 – 45 seconds
Heat: 575,000-1,000,000 SHU
Season: July-October
Uses: Toasted or soaked and blended into sauces, often combined with vegetables
Recipes:
Bhut Jolokia Salsa 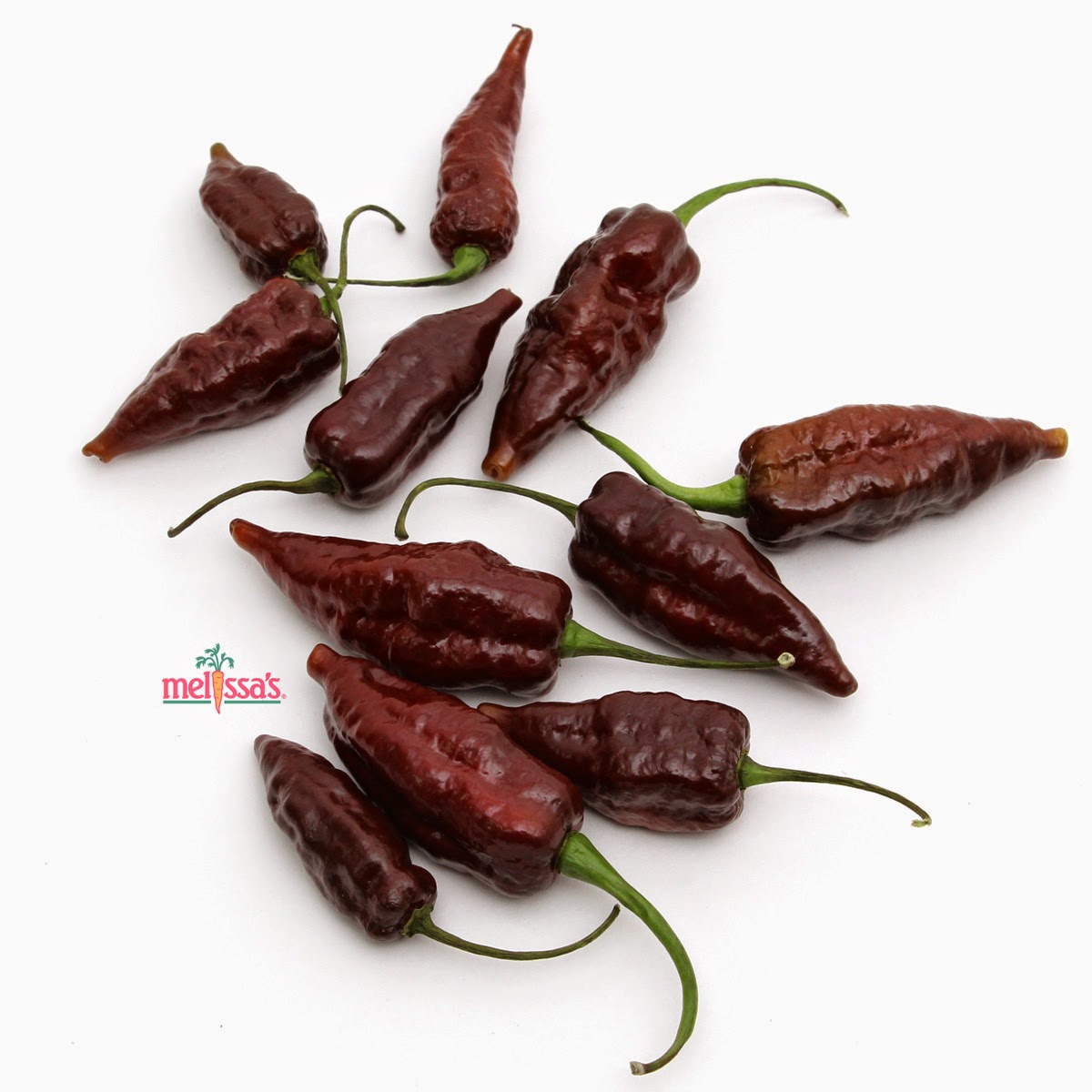 Contestant #2 – Scorpion Pepper
The Scorpion Pepper is believed to have originated in Trinidad where it has been studied since the mid 1990’s at the University of the West Indies. On February 13, 2012, New Mexico State University’s Chile Pepper Institute identified the Trinidad moruga scorpion as the hottest chili in the world, with a mean heat of more than 1.2 million Scoville heat units (SHUs) and individual plants with a heat of more than 2 million SHUs.  The chilies grow best in warm to hot climates and are at their highest heat when the plant is stressed. 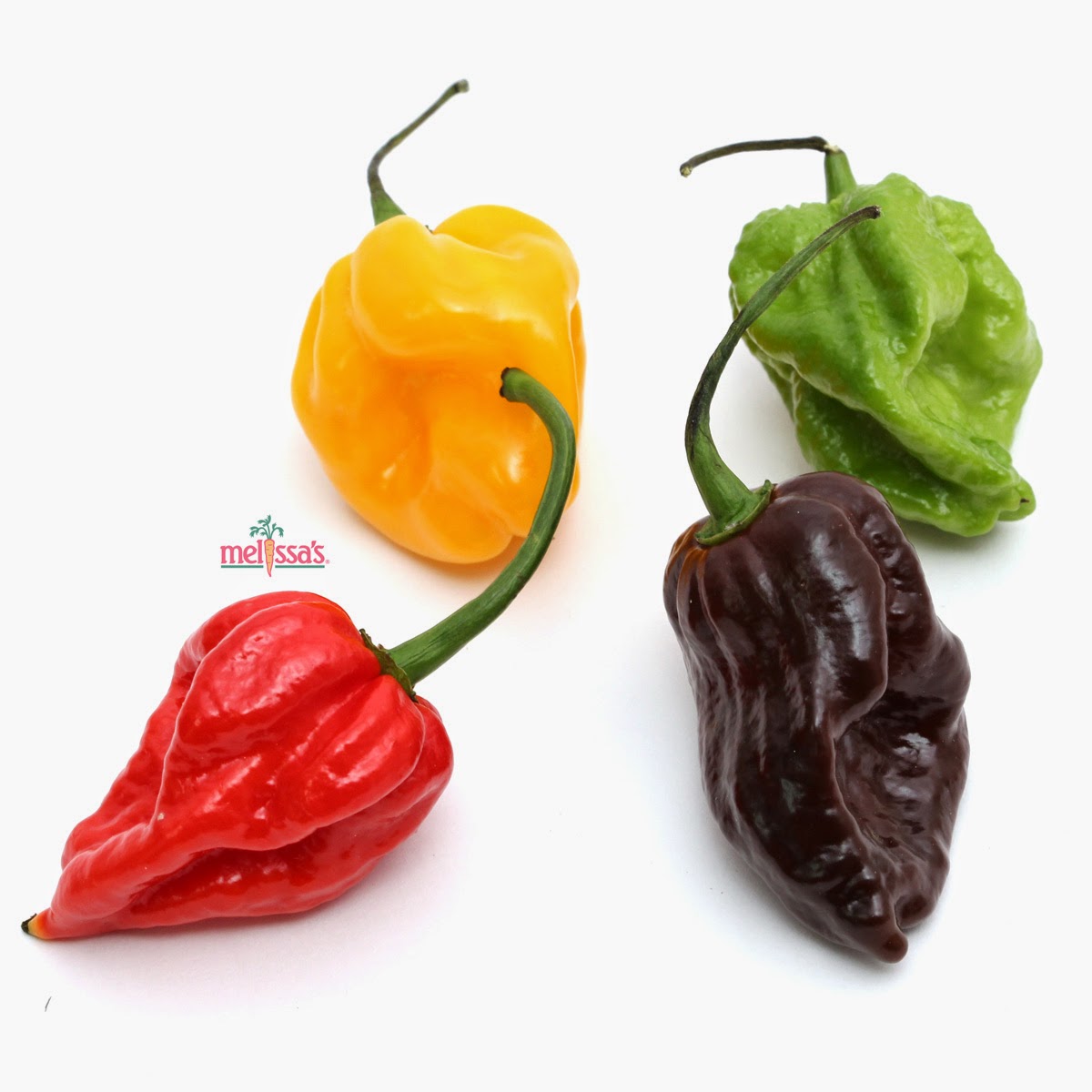 Appearance: Small and round, about 1 inch in length and width.  Comes in a variety of colors from red, green, yellow, and chocolate
Flavor: Has a tender fruit-like flavor, which makes it a sweet-hot combination
Heat: 1,400,000 – 2,000,000 SHU
Season: Year Round
Uses: Toasted or soaked and blended into sauces, often combined with vegetables
Recipes:
Asian Scorpion Pepper Jelly Wings 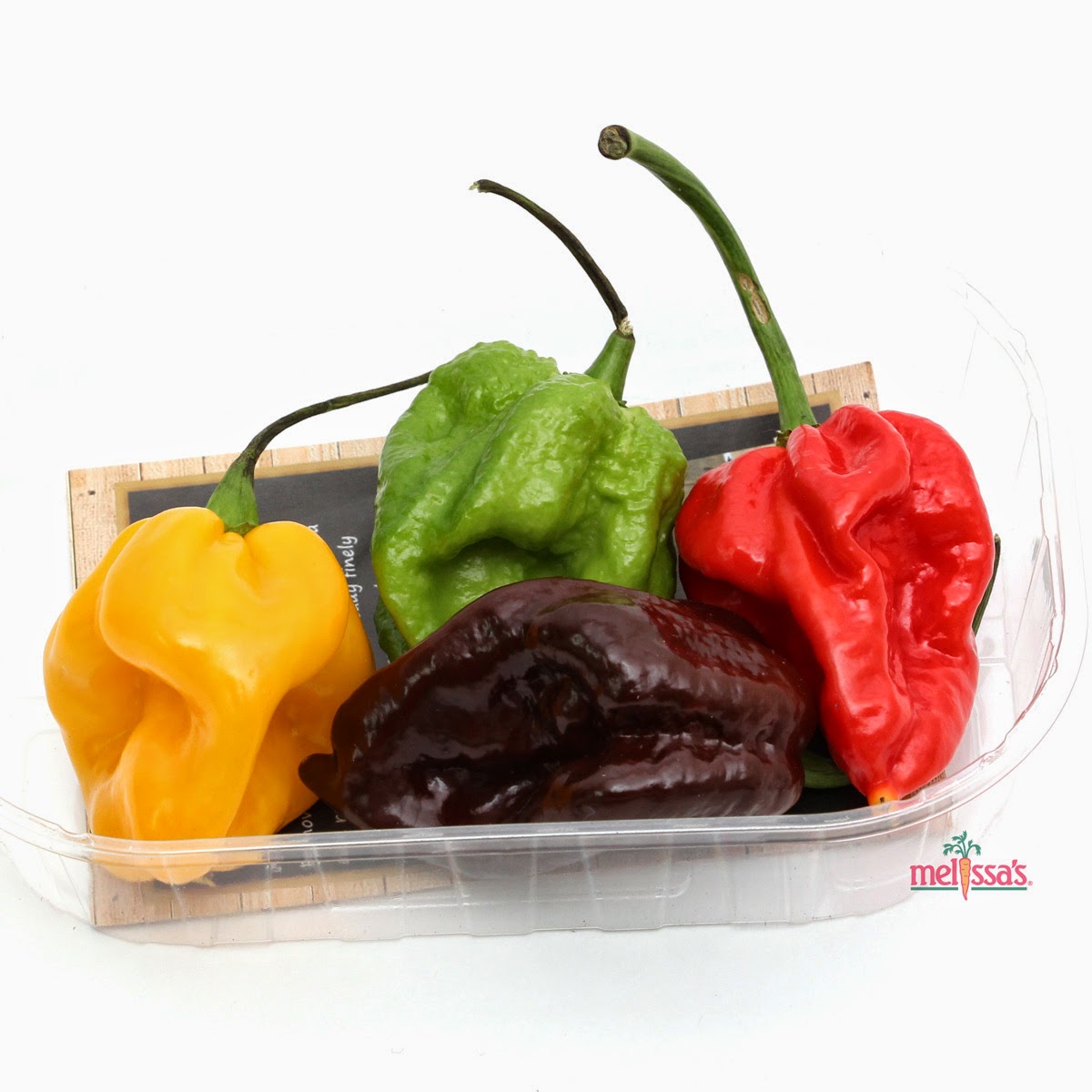 And the winner is….

Well, if you really want to burn your tongue off, both of these peppers will do the trick.  The Scorpion Peppers have been know to have more flavor than the Ghost Pepper, but make sure to use sparingly.  Have you ever had a Scorpion or Ghost pepper?  Tell us about your experience in the comments below.