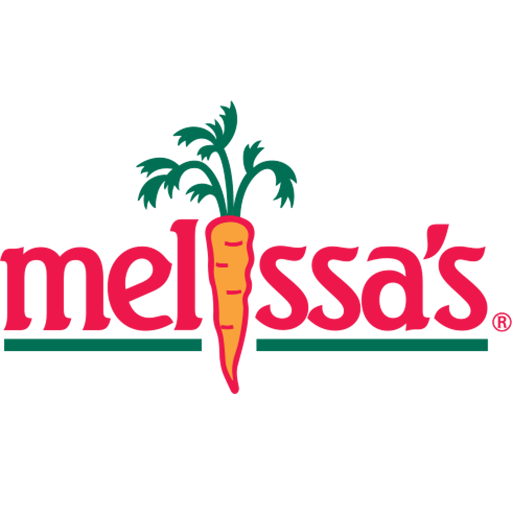 What is a mushroom? The word mushroom comes from the French word for fungi and molds. Although it is reported that around the year 1650, a French melon grower found mushrooms growing on his fertilizer, mushrooms have been on the earth for millions of years. While there are over ten thousands of species of fungi, a smaller percentage of those are edible. Mushrooms grow easily in the wild and although they may look harmless, some species of wild mushrooms can be deadly. Ranging from human consumption to various medicinal and industrial uses, humans have incorporated mushrooms into their diet for years.

Mushrooms grow in every season of the year, but are most abundant during the Fall/ Autumn months, with the exception of Morels which grow during the Spring. Mushrooms are super nutrient-dense and contain great immune-boosting qualities. They are also low in calories but rich in selenium, copper, fiber, and iron, making mushrooms an integral part of any diet.

There are a wide variety of mushrooms with different flavor profiles and textures. Some mushrooms have their own distinct flavors, while others absorb the flavors of the ingredients around them. In need of a main dish or side to steal the show? Mushrooms have got you covered. 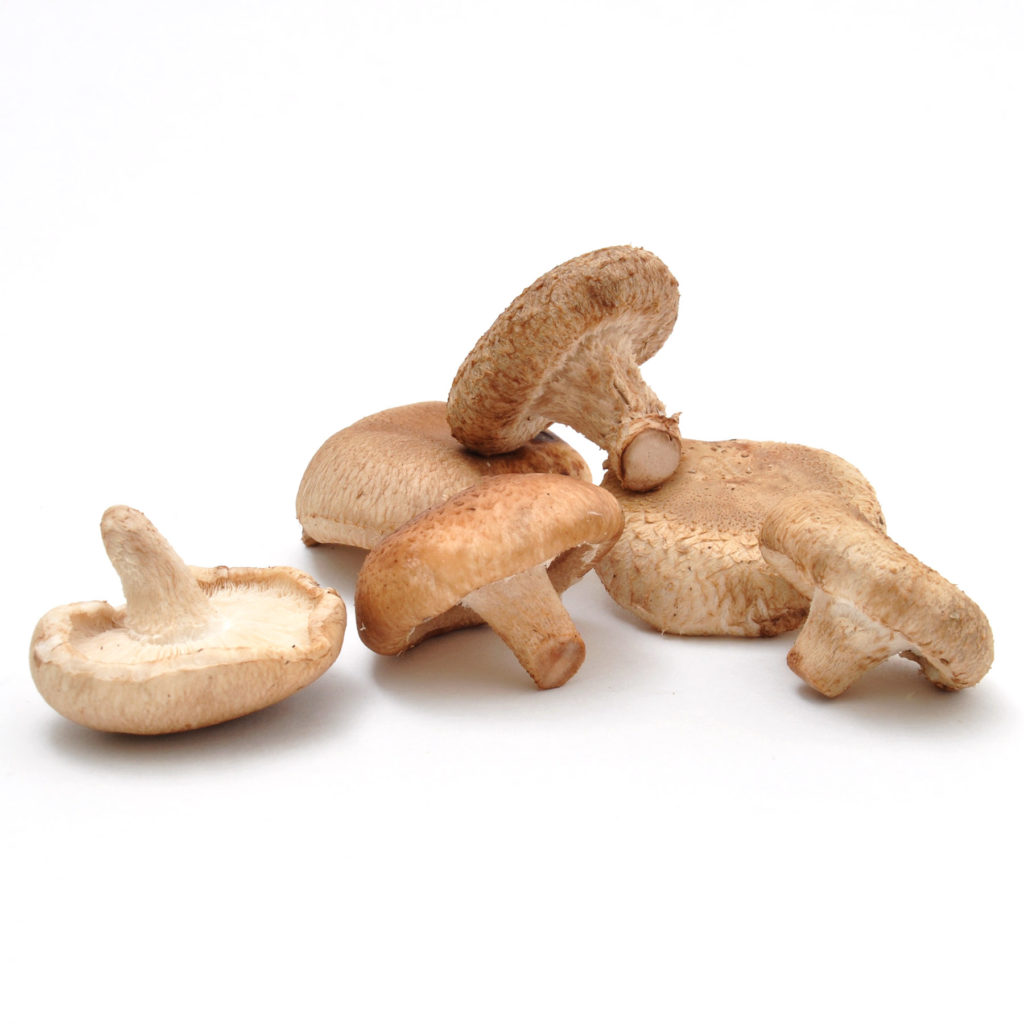 What to Pair Mushrooms With: 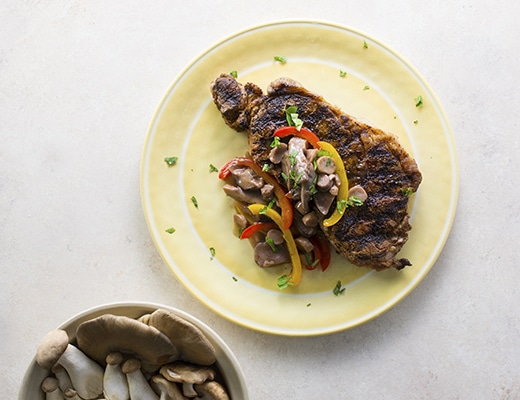